What Is a Dance Doing in the Middle of Enda Walsh’s Play?

A woman, alone, stomps in place and slaps her chest and thighs. She runs in circles and spins. She weeps and crumples and slams into walls. At one point, during the 20 minutes that we watch her, she murmurs to herself, but doesn’t say anything intelligible. And that makes her performance a surprising one to find in the middle of a play.

The play is “Arlington,” by the acclaimed Irish playwright Enda Walsh, which continues at St. Ann’s Warehouse. The setting is a nondescript waiting room, equipped with surveillance cameras — a kind of prison cell. In the first of the work’s three sections, it’s inhabited by Isla, who carries on a conversation with a young man in an adjacent control room, turning the play into something of a love story.

But these two characters disappear for the central section, replaced by that stomping, spinning, nearly silent young woman. It’s an unusual choice for a playwright, especially one prone to having his characters gush torrents of words. Speaking over the phone from London last week, Mr. Walsh said he knew early in the writing of “Arlington” that the middle segment had to be dance.

“At the end of the first section,” he said, “the audience is still scratching its head a little, piecing together where we are and what’s happening.” At that point, a playwright often starts explaining things, “but I thought, ‘No, let’s go in another direction, into the DNA, the subtext,’ which is the pressure put on a body in confinement. How can you express that except as dance?

In Mr. Walsh’s previous plays, the characters sometimes run out of things to say and run around instead, exhausting themselves into truth. (There’s some of this in Isla, who slinks and primps like Ann-Margret, a longtime isolate testing out her sexuality.) “I’ve always thought of dance that way,” Mr. Walsh said, “how it goes to the core of character. I thought Emma would bring it deeper than I could do with just words.”

Apart from the dramatic situation established in the first part, Mr. Walsh gave Ms. Martin only a bare prompt: the final 20 minutes of a woman’s life (and a decisive ending that shouldn’t be given away here). The choreographer and her chosen dancer, Oona Doherty, rehearsed separately from the rest of the cast, and the pieces came together only in the final week before the premiere, at the Galway International Arts Festival last year.

“I wouldn’t call it dance,” Ms. Martin said over the phone from her home in Carlow, Ireland. “I wouldn’t call it choreography, either. It’s not about patterns or movements. It’s about different levels of where she is at in her head.”

“I’m interested in getting beyond dance,” she continued, “in stripping away the performative elements so that you see a real human being actually struggling for breath. I didn’t want it to be beautiful. Beauty is boring to me.”

That aesthetic attitude is common enough among contemporary choreographers, but not many get a chance to apply it in a central, essential part of a play. First, Ms. Martin created a movement script, a sequence of thoughts and the actions that go with them, a thousand words the audience never hears. Rather than steps, the choreographic directions supply psychological motivations, sometimes straightforward (spinning to circulate the air), sometimes more figurative (“as if her brain melts downward into her body”).

While rehearsing, Ms. Martin and Ms. Doherty watched videos of animals in cages and prisoners in solitary confinement. For insight and to help her through the exhaustion and bruises, Ms. Doherty also drew on her own work with prisoners in Belfast. “It helped us find the rage, the battery power to contort the body,” Ms. Doherty said after a performance in Brooklyn last week. “This show is about this dystopian future, but there are a lot of people who are trapped right now. And they’re not sitting in St. Ann’s watching the show.”

Although Ms. Doherty is nearly silent, her part of the play is not. The sound design, by Helen Atkinson, assails her with noises, including what might be her own recorded memories, and music, from sentimental Japanese pop to the punk of Siouxsie and the Banshees and the heart-tugging strings of Teho Teardo’s commissioned music.

“It’s the sound of the room and the noise in her head but also the room playing with her, provoking her,” Ms. Martin said. “She’s fighting against the room.”

It is the integration with the sound and the lighting and Mr. Walsh’s text that gives the dance much of its emotive power. But the reverse is also true. As Ben Brantley wrote in his admiring review of “Arlington” in The New York Times, “Emma Martin’s choreography is as important to defining these desperate characters as are Mr. Walsh’s warp-speed speeches.’’

Before the parts came together, Mr. Walsh said he worried that his context might impair Ms. Martin and Ms. Doherty’s art by making it too clear, too literal.

“But they’ve managed to ride that out brilliantly,” Mr. Walsh said. “For the audience, it’s like you’re trying on the body of that person. Dance is the only way the whole thing can work.” 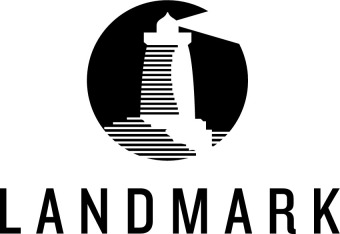 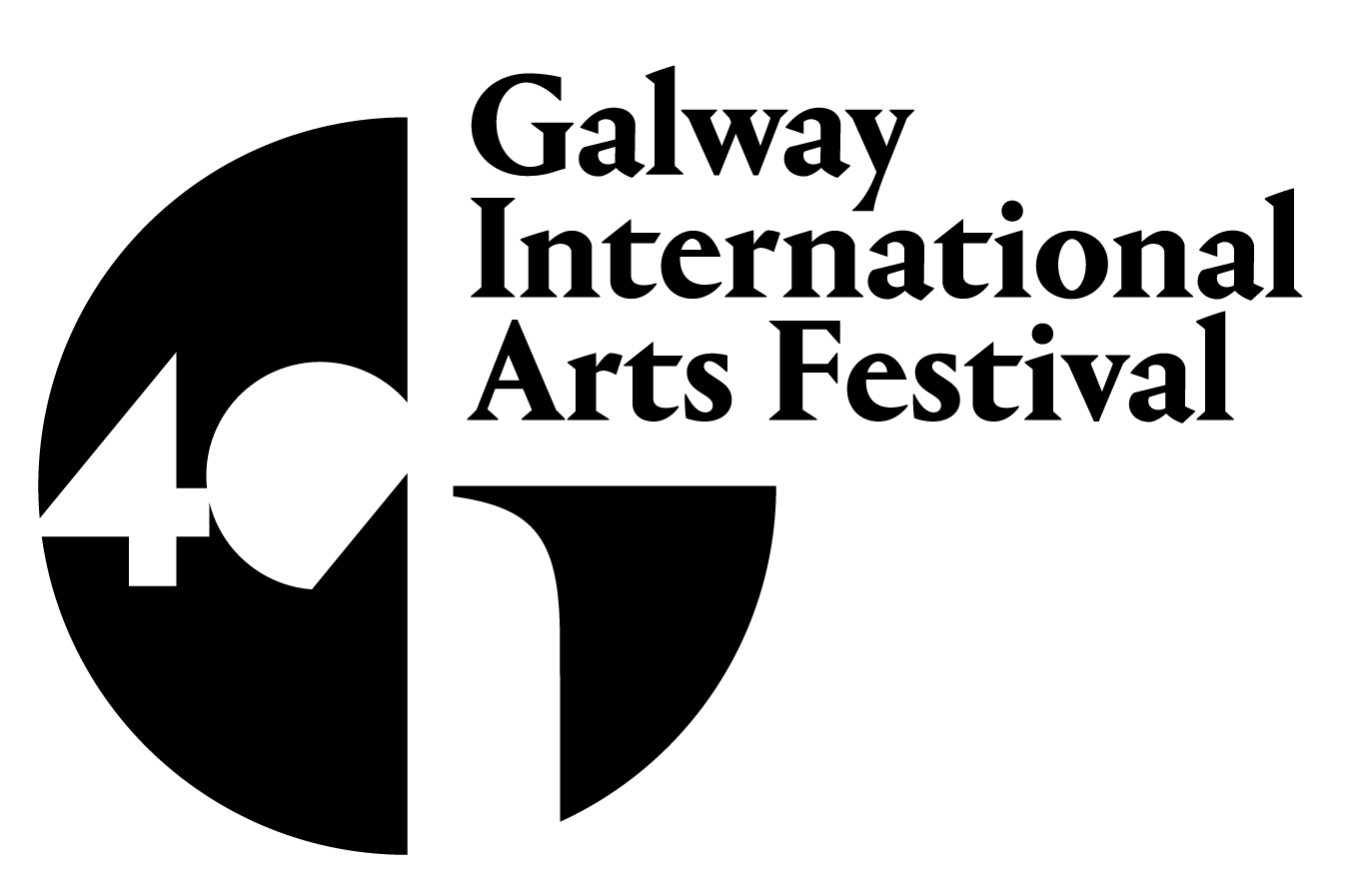